2022 marks two decades since the inception of the Annual European Financial Services Conference. Following a successful online conference back in January, we organised a cocktail reception which was held in June to gather the conference community in person and reflect on the achievements of the conference, whilst also looking forward to the path ahead.

The cocktail reception received a high-level turnout and was attended by MEPs, regulators, top-level representation from the European Commission and the Permanent Representative of the Czech Republic to the EU, as well as CEOs from banks and investment firms. The event was also celebrated with past speakers and hosts of the conference. 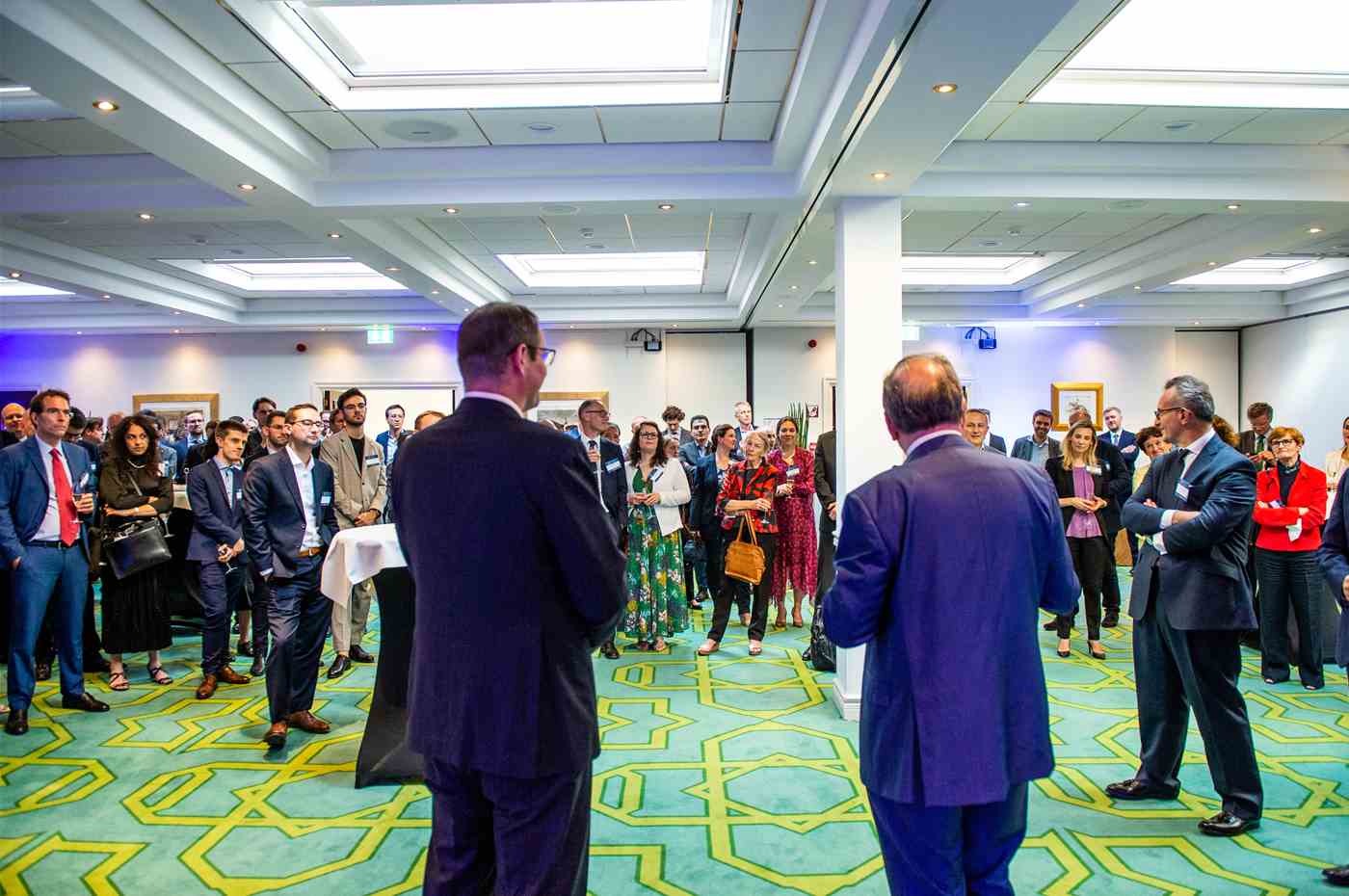 Guest speaker, John Berrigan, Director General at DG FISMA, European Commission, gave remarks on his involvement with the conference through the years and the milestones the sector has overcome.

We also heard from the event hosts with remarks from Francesco Ceccato, CEO, Barclays Europe; Santo Borsellino, Chairman of Generali Insurance Asset Management (GIAM), Vice-President of Assogestioni, and Board Member of EFAMA; and David Reed, Senior Partner and Head of the Financial Policy Advisers, Kreab. 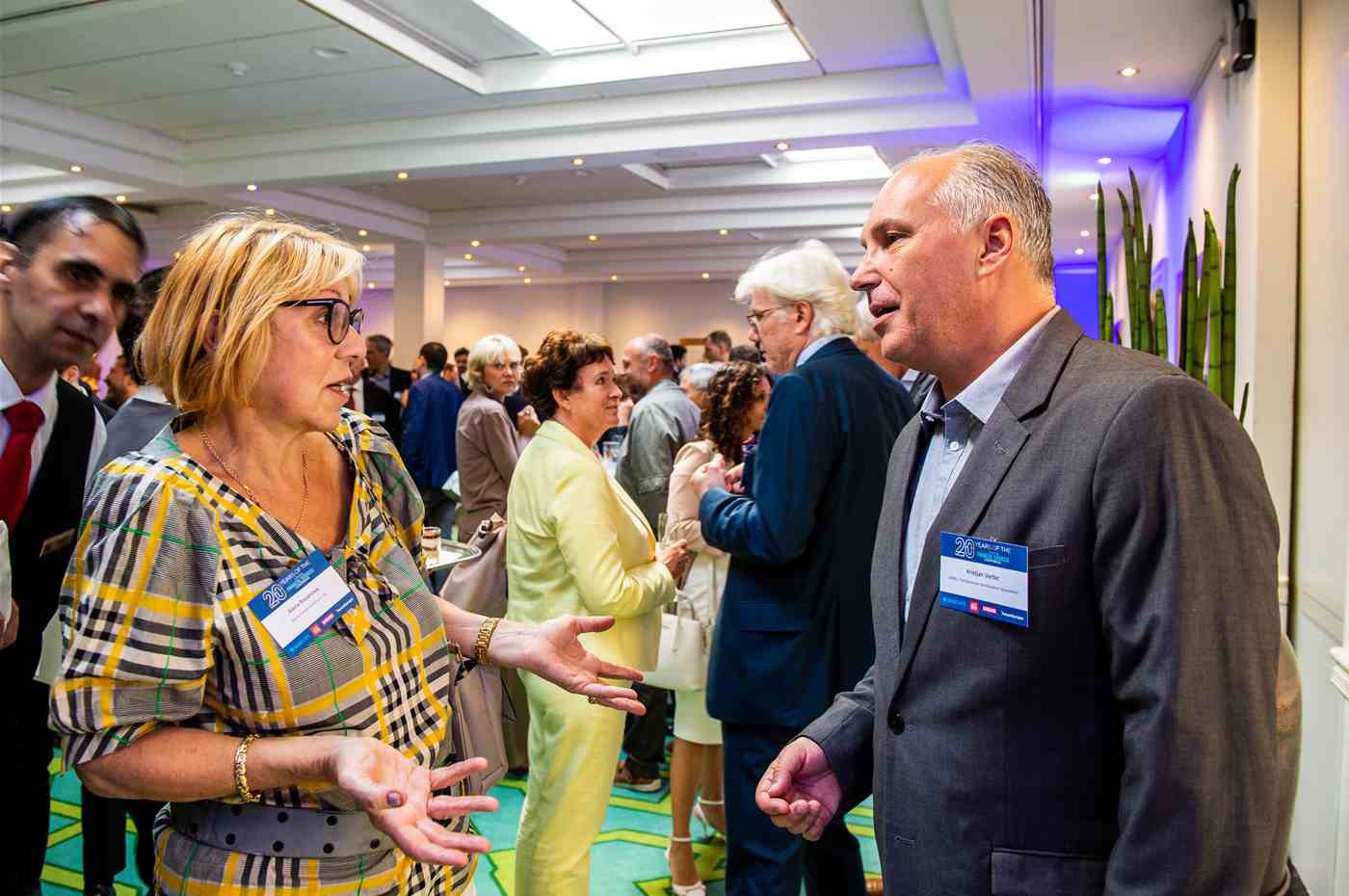 “[The conference] is an important meeting point of public officials with the industry and a cross-section of stakeholders to have a debate on some of the legislative proposals and how they will impact the industry, but also the wider economic environment.” Robert Priester, Chief European Representative, Institute of International Finance

Watch our 20th Anniversary video with highlights from June’s cocktail reception and a collection of memories from previous editions of the conference.

Looking back at the 4th Annual Data Economy Conference

The European Data Protection & Privacy Conference 2022 is in just 3 weeks!