Forum Europe closed its doors last Tuesday for our annual summer away day - a chance for the team to let off some steam, socialise and relax from another year of high level event management. The team divided into two groups. The daredevils amongst us took to the muddy tracks and gave quad biking and clay pigeon shooting a go. The creatives on the team also took to the wheel, but stayed fairly stationary for an enjoyable pottery workshop. Whilst it's unclear which team got messier, both teams were left smiling after a thoroughly entertaining day.

A mouth-watering three course meal and an exciting murder mystery event rounded up the day's activities, with Samuel and Ngan helping to identify the murderer and lead their team to victory. The runners up also performed a hilarious re-enactment of their version of events. Guests at The Vale Resort could sleep safe and sound that night, knowing the Forum Europe team had caught the culprit, and a murderer no longer walked amongst them.

The summer away day wouldn't have been complete without the annual awards ceremony. Jordan did a tremendous job of organising and hosting the ceremony, helping to celebrate the achievements of the team this year. 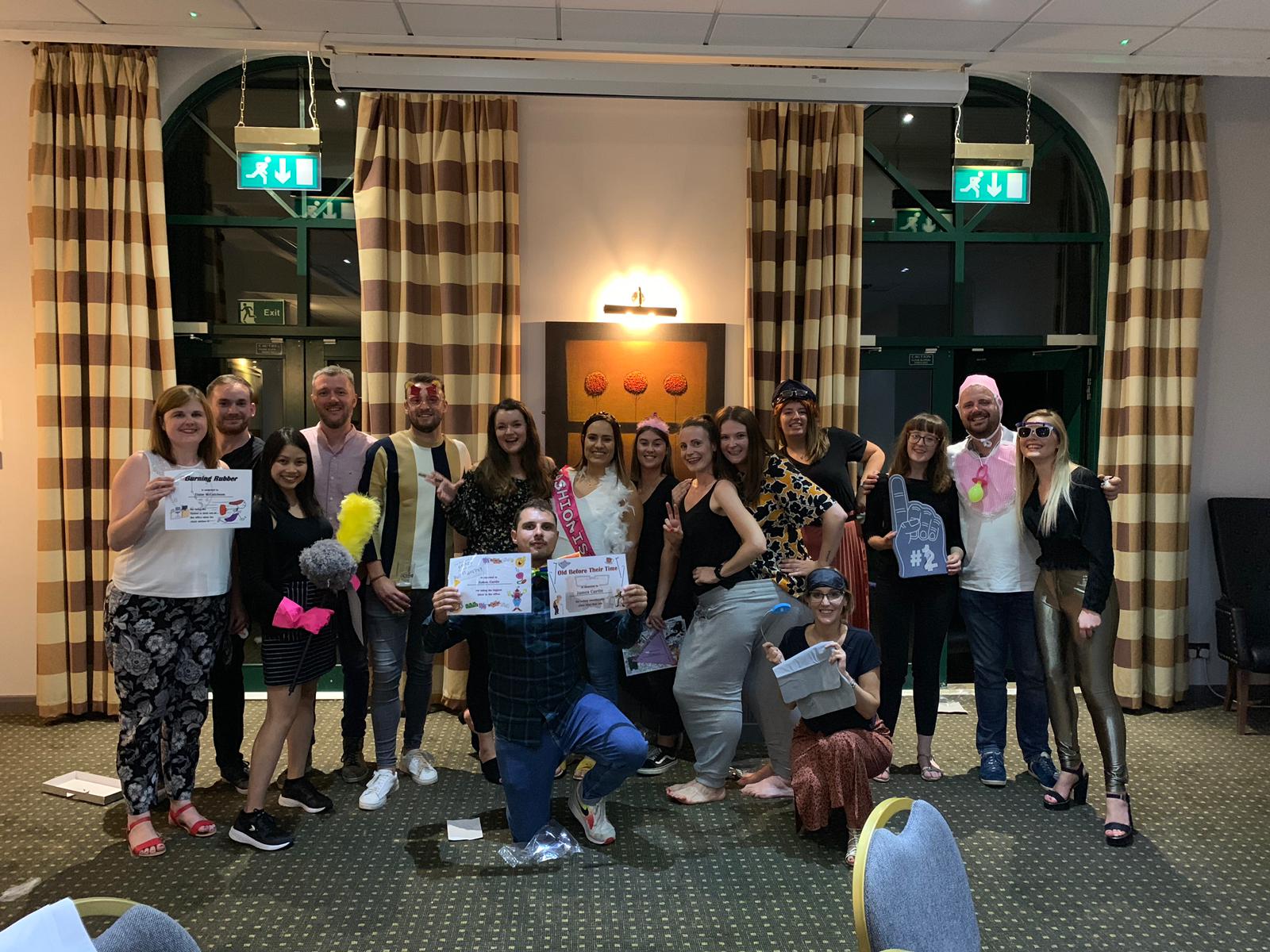 To learn more about the Forum Europe team, click here.

Thank you from Forum Europe, and best wishes for 2021

Forum Europe welcomes Elita, Emily and Loren to the team