The 12th Brussels Wednesday Social, held at Concert Noble on the 13th November, confirmed once again its status as a fixture on the Brussels calendar, uniquely bringing a truly diverse and expert group of speakers together with an engaged and passionate audience.

The theme for this latest edition focussed on the need for immediate action on climate change, and the responsibilities that policymakers and the business community in particular have in driving such action. The Wednesday Social, opened by Maria Heider, Director of Public Policy Europe at METRO AG, was honoured to welcome Eva Maydell MEP, President of European Movement International, who provided kick-off remarks, calling for climate action to be an inclusive process, but one which must happen now. This was followed by Edmond Alphandery, a former finance minister of France, who spoke about the basic requirements for a carbon price floor. His words were echoed by 16 year old Linus Steinmetz, a German activist from Fridays For Future, who brought to life the energy, commitment and knowledge that young people bring to climate action and protection.

The panel session brought together a wealth of experience from across the business, civil society and policy communities and focussed on how practical climate action should be delivered. Speakers included Marie-Christine von Hahn, Executive Director External Affairs at Aurubis, Veronika Pountcheva, Global Director Corporate Responsibility & Senior Vice President at METRO AG, Linus Steinmetz from Fridays for Future, Beatriz Yordi, Director for EU and International Carbon Markets at DG CLIMA in the European Commission, and Sandrine Dixson-Declѐve, Co-President of the Club of Rome. The event was rounded off with remarks from EuroCommerce Director General, Christian Verschueren, who gave insights into how sectors are able to cooperate in order to deliver climate action results.

With significant audience interaction and a vibrant conversation taking place on social media (the event was trending in Belgium! - #WSBRU) The evening was both inspiring and gave food for thought as the European Union heads into its next policymaking cycle.

The article and video summary of the evening are available here. 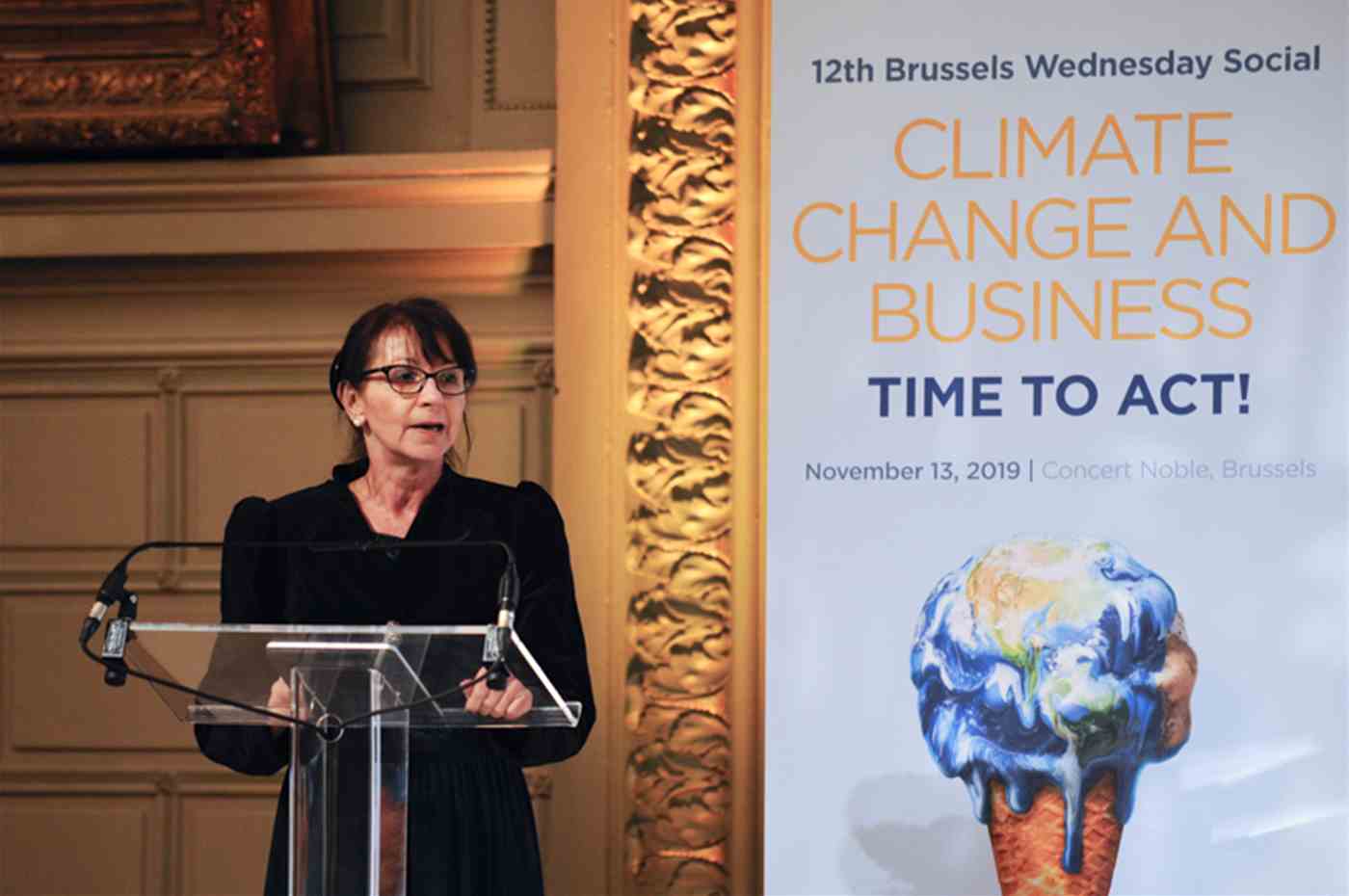 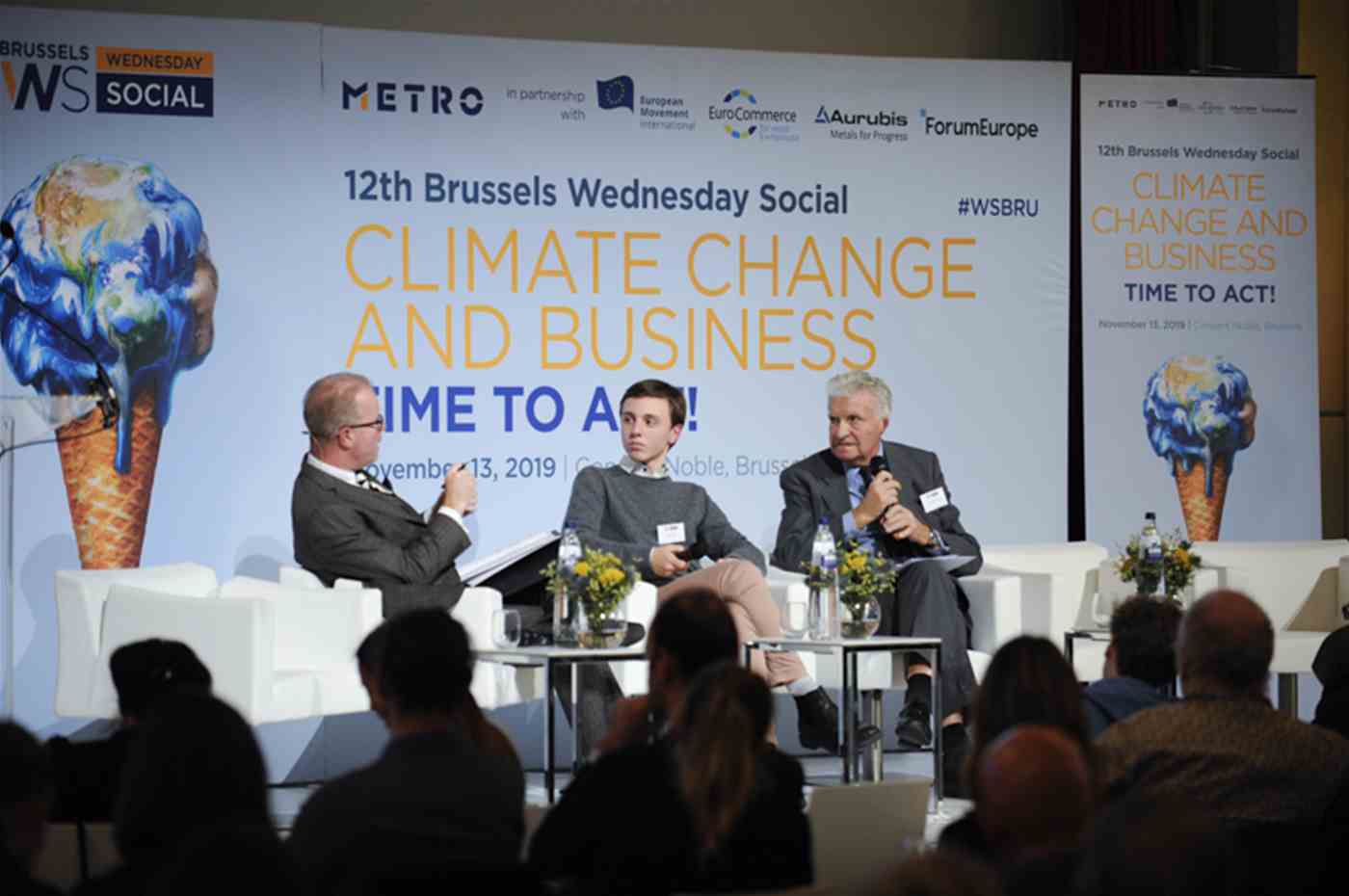 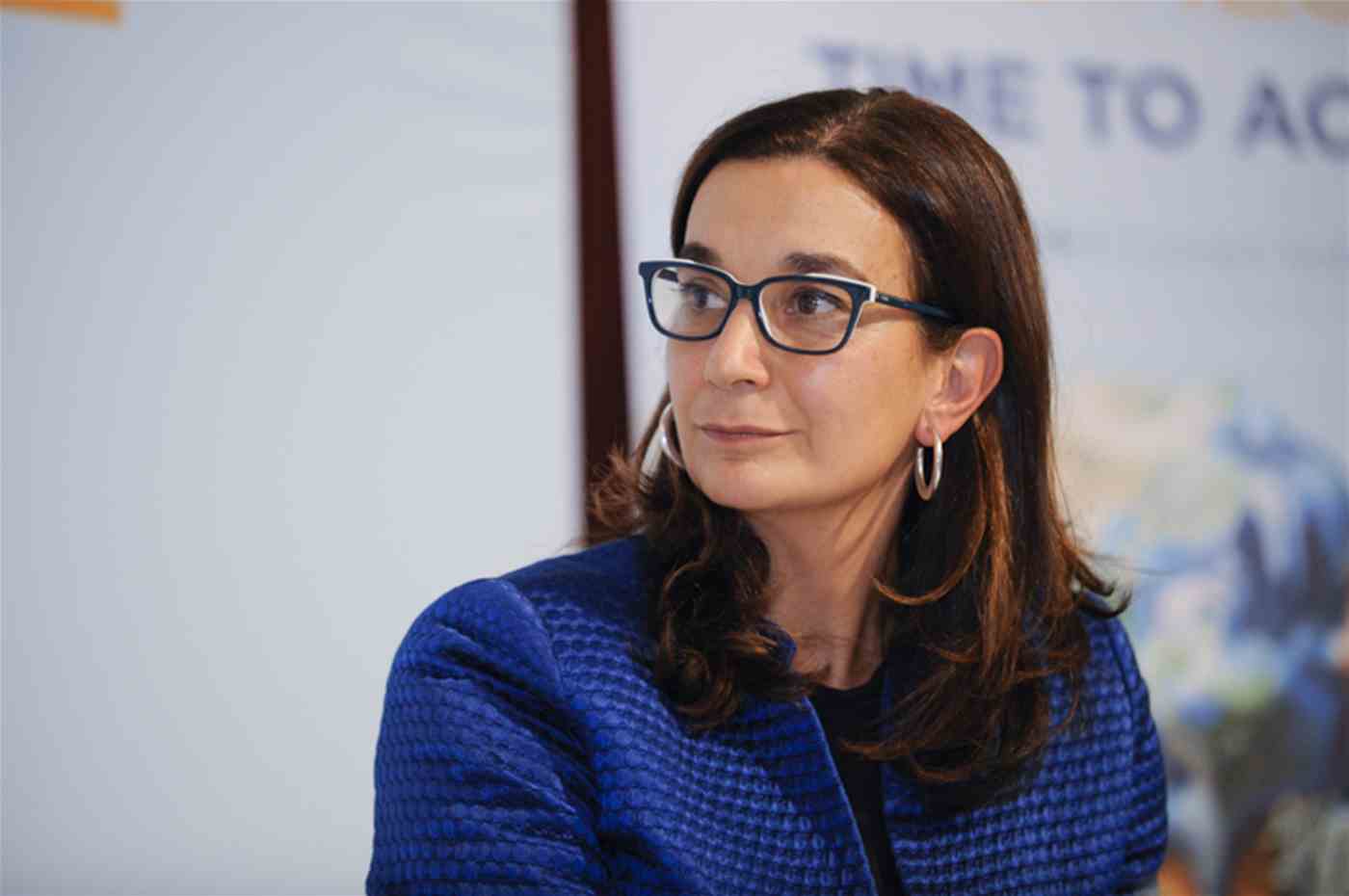 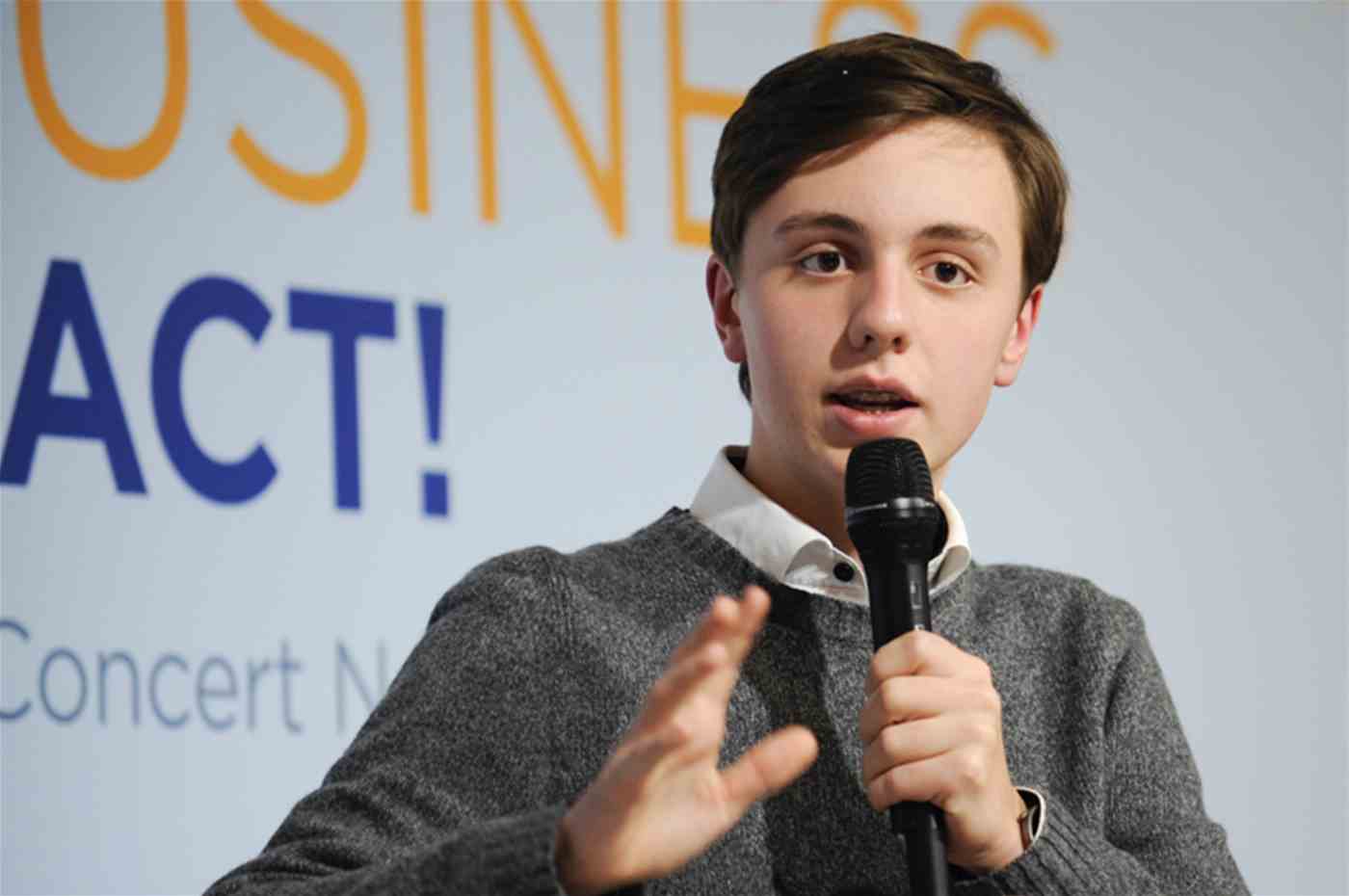 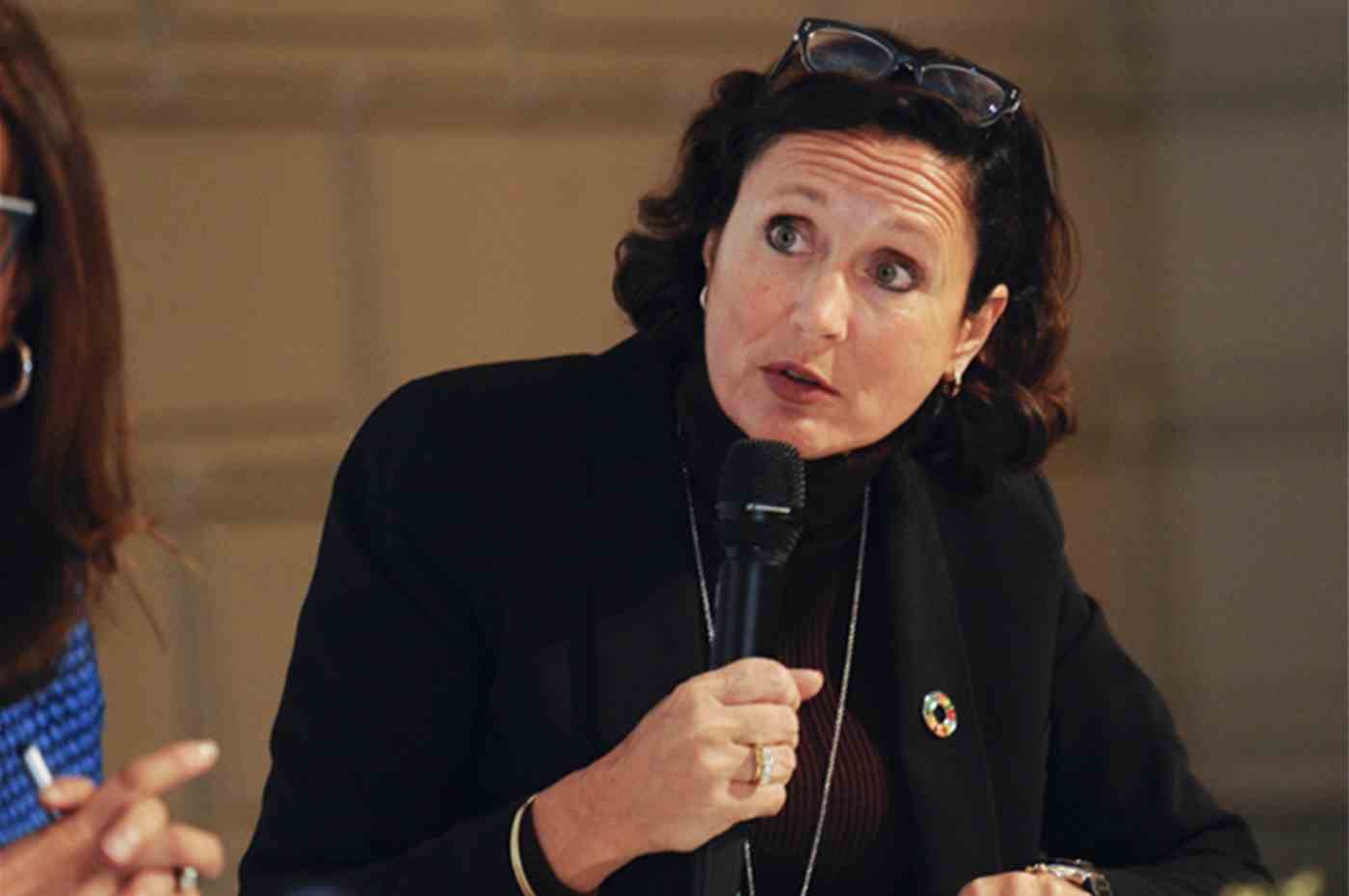 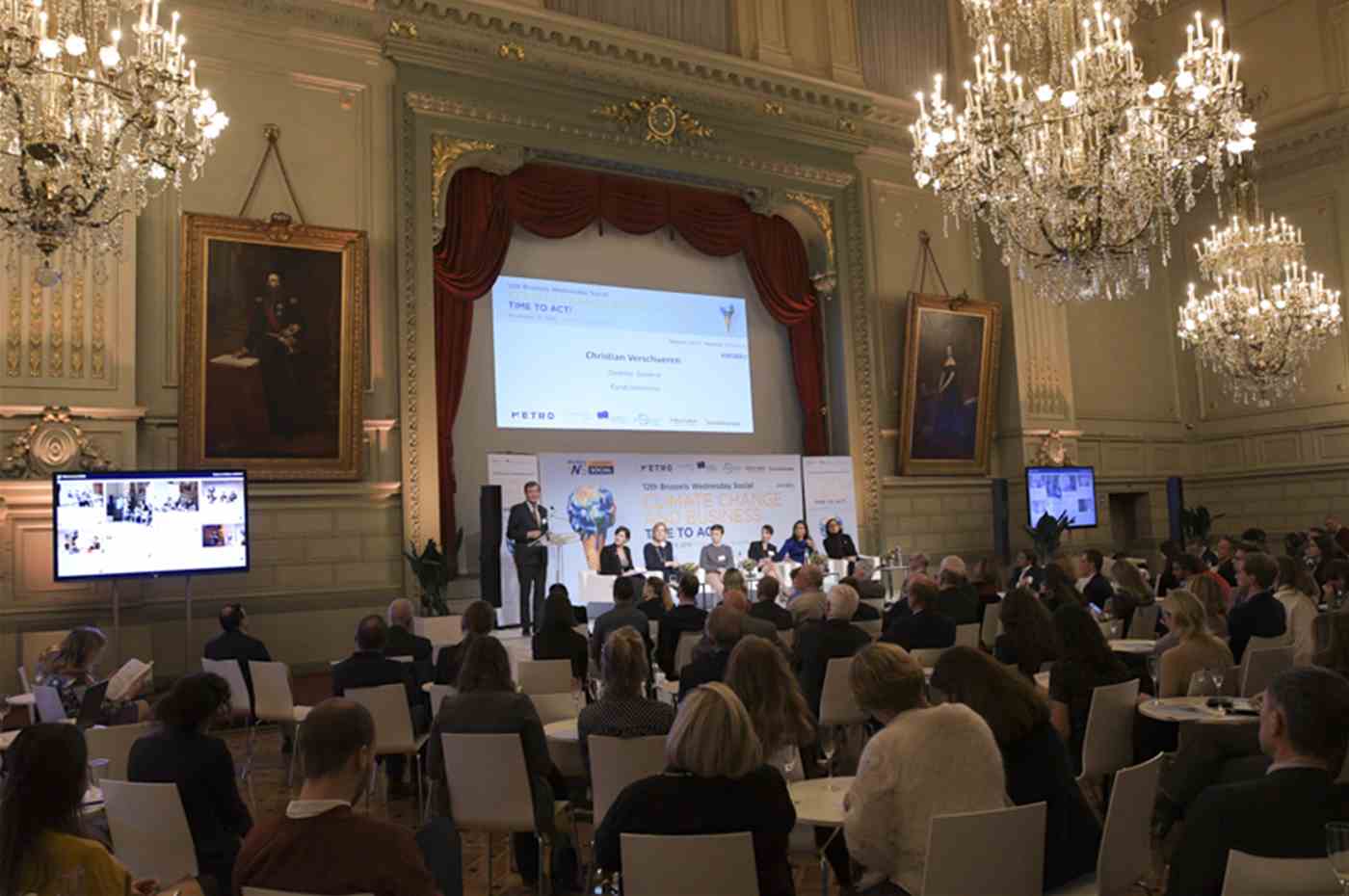 Building a European Data Infrastructure - What future for the European Cloud Federation?